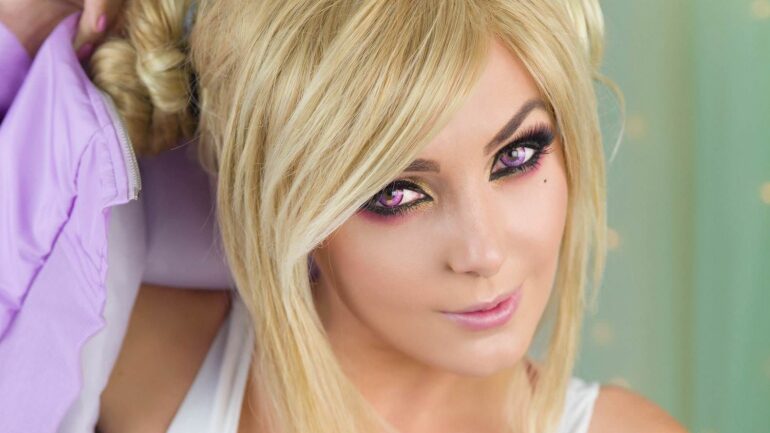 Jessica Nigri was born on 5 August 1989 in the USA. Nigri Reno was born in Nevada in the United States and grew up in Christchurch, New Zealand, in her mother’s homeland. She then moved to Arizona she. Nigri has been cosplaying since 2009 when her “Sexy Pikachu” cosplay she wore at the San Diego Comic-Con International went viral on the internet.

In 2011, she introduced Gears of War 3 for Microsoft and GameStop, and she dressed as the game’s debut character Anya Stroud. In 2012, Nigri won IGN’s competition for a model to portray Juliet Starling, the protagonist of Suda51’s video game Lollipop Chainsaw, and Warner Bros. She was hired by Games as a spokesperson.

Nigri is a member of the Mad Catz-sponsored XX Girls cosplay group and Kat Gunn’s professional game and cosplay team Less Than 3 (LT3).