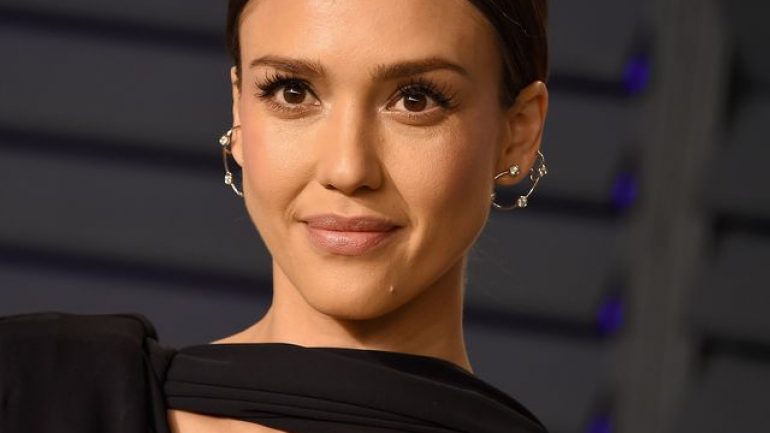 Jessica Alba was born on April 28, 1981 in the United States. His father was a Mexican immigrant and his mother was of Danish, German, British and French descent. She said she suffered a lot of physical discomfort as a child. When he was a child, his lungs had partially collapsed, he had pneumonia four or five times a year, and he had asthma from childhood. She’s been acting since she was five. At the age of 11 in 1002, with the support of his mother, he participated in the acting competition in Beverly Hills and won this competition. He won the free acting class as an award. An agency signed a contract with Jessica Alba nine months later. In 1994, he was introduced to the feature film by taking a small role in the character of Gail in Camp Nowhere. That same year, she appeared in several television commercials and starred in a series. In 2000, he starred in the FOX sci-fi series Dark Angel. The series was released two seasons and Jessica Alba won great acclaim. In 2005, she starred in Marvel’s Fantastic Four. Although the film received negative criticism, it earned $ 333.5 million worldwide. She married Cash Warren in 2008 and they have three children. According to May 2016, the net worth is $ 340 million.