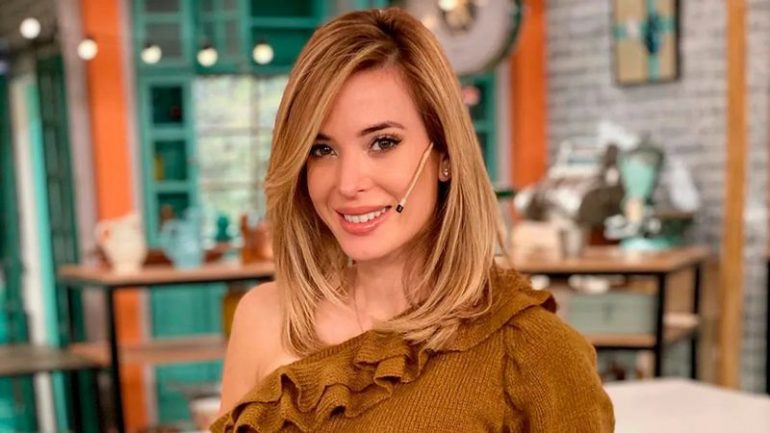 Jésica Cirio was born on March 21, 1985 in Argentina. He hosted Kubik, a TV show broadcast on La Plata’s America 2. For the first time in 2001, he was nominated for the title of “Diosa Tropical” (“Tropical Goddess”) in the television show “Pasión Tropical”. Later, he played the role of Gerardo Sofovich’s nephew in the movie “Polémica en el Bar”. He also became a special guest on the program “Cámara en Mano”. In February 2008, Jessica was invited to the Chilean name for the famous gossip and entertainment SQP program, which discussed details of the Viña del Mar Festival in Chile. In 2009, Jessica returned to Chile to join the Fiebre de Baile and Infieles and Teatro en Chilevision series.

In 2010 he was invited to the Así Somos program by Chilean TV channel La Red, and then hosted by Canal 9 with Roberto Menna (Bobby) Impacto 9 and joined Bailando por un Sueño 2010. On November 6, 2014, she married model politician Martín Insaurralde in the city of Lomas de Zamora.