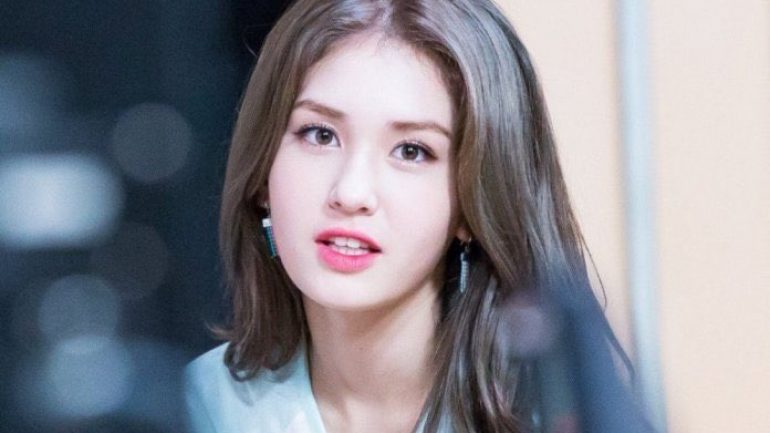 Somi arrived in the world in Ontario, Canada, on March 9, 2001. She is the son of her Korean mother Jeon Sun-hee and her Dutch-Canadian father Matthew Douma. When she was one year old, her family moved to South Korea. Due to her mixed landing, Jeon was often bullied in her childhood days. Jeon graduated from Cheongdam Middle School on February 3, 2017, and Hanlim Multi Art School, graduating from the Department of Practical Music and Vocal on February 7, 2020. She made her debut on June 13, 2019 with her single “Birthday”. In July 2017, Jeon reached an agreement as the campaign model of Fanta, the beverage brand of Coca-Cola Company. In January 2018, Somi joined the Reebok Classic SS18 campaign “Always Classic”. On September 25, 2018, the Wetskills Foundation appointed Jeon as the International Ambassador to Wetskills. In February 2019, Jeon was chosen as a new model for ABC Mart’s shoe brand Nuovo. In March 2019, Jeon and Ong Seong-wu were selected as advertising models for lifestyle sports brand Beanpole Sports. On May 20, 2019, she was named the brand ambassador of the Jeon cosmetic brand Shiseido Korea.