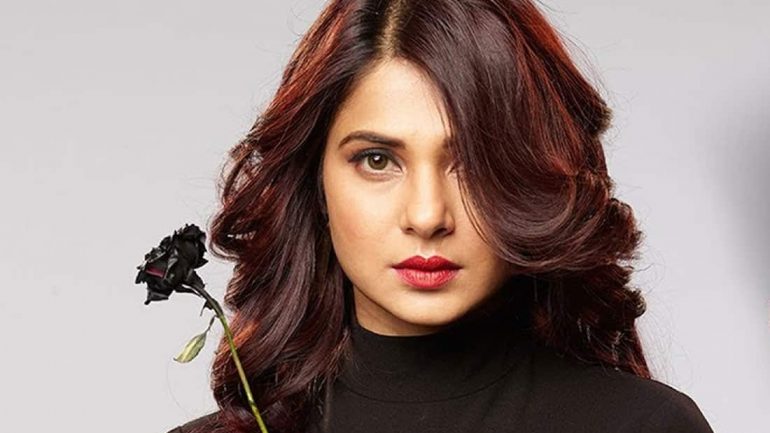 Jennifer Winget was born on May 30, 1985 in India. She is the daughter of a Punjabi mother and a Maharashtrian Christian father. Winget married Karan Singh Grover on April 9, 2012. In November 2014, Winget announced that he was leaving Grover.

Winget began her career as a child actor in the movie Raja Ko Rani Se Pyar Ho Gaya at the age of 12, and later appeared as a child actress in the Indian film Kuch Naa Kaho at the age of 14. Later, as an adult, she continued to work in various Indian TV shows. Winget’s major role in the lead role on television came with the show karthika. He later starred in the movie Kasautii Zindagii Kay. In 2009, he replaced Shilpa Anand as Riddhima Gupta on the TV series Dill Mill Gayye.

In 2013, he played the character Kumud Desai opposite Gautam Rode in Sanjay Leela Bhansali’s television show Saraswatichandra. She won the Indian Television Academy Award for Best Actress for her performance. Winget portrayed the character of Maya Mehrotra in Sony TV’s Beyhadh series in 2016. He received numerous awards and acclaim for his performance. In 2018, she played the role of Zoya Siddiqui in Colors TV’s Bepannaah movie opposite Harshad Chopda. He also portrayed the role of Maya Jaisingh opposite Ashish Chaudhary and Shivin Narang in Sony TV’s Beyhadh 2 in the early 2020s.