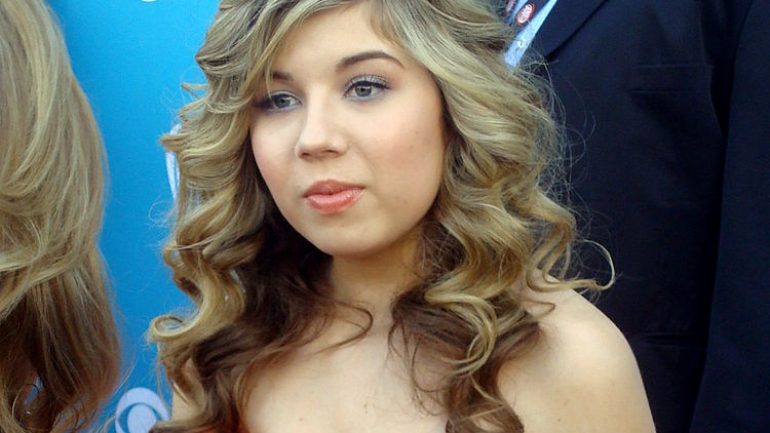 Jennette Michelle Faye McCurdy was born on June 26, 1992 in Long Beach, California and grew up in nearby Garden Grove.

McCurdy started his acting career on Mad TV in 2000 at the age of eight. Since then CSI: Crime Scene Investigation, Malcolm in the Middle, Lincoln Heights, Will & Grace, The Penguins of Madagascar, Zoey 101, True Jackson, VP, Law and Order SVU, Medium, Judging Amy, The Inside, Karen has appeared in television series such as Sisco, Over There, and Close to Home. She got the chance to star in 2003 Hollywood Homicide with her inspiration, Harrison Ford. In 2005, she was nominated for Young Actress Award for Best Performance – Young Actress for her role as Hailey Campos in Strong Medicine.

In 2007, she played the lead role in the Nickelodeon TV series iCarly as Sam Puckett until it ended in 2012. In 2008, she was nominated for the Young Artist Award for his work on iCarly and himself. She played the role of Dory Sorenson in the TV movie The Last Day of Summer she. He was nominated for the 2009 Teen Choice Award in the Favorite TV Sidekick category for his work on iCarly. She portrayed Bertha in Fred: The Movie, based on a YouTube series about Fred Figglehorn.

In August 2016, McCurdy signed an agreement with digital production company Canvas Media Studios to develop projects to further develop their social media connections with their fans. She also played the character Claire in the psychological thriller Pet. In 2018, McCurdy made his director debut with a short film called Kenny. The dramatic film he both wrote and directed was inspired by the death of his mother, and the crew is made up entirely of women.

She moved to Studio City, California in 2013 she. McCurdy wrote an article titled “Off-Camera, My Mom’s Fight With Cancer” published in The Wall Street Journal in June 2011. In detail, her mother describes in detail Debra’s ongoing struggle with cancer and how her family dealt with it. The article also includes McCurdy’s advice on living with such a situation. On September 20, 2013, her mother died of cancer for 17 years.