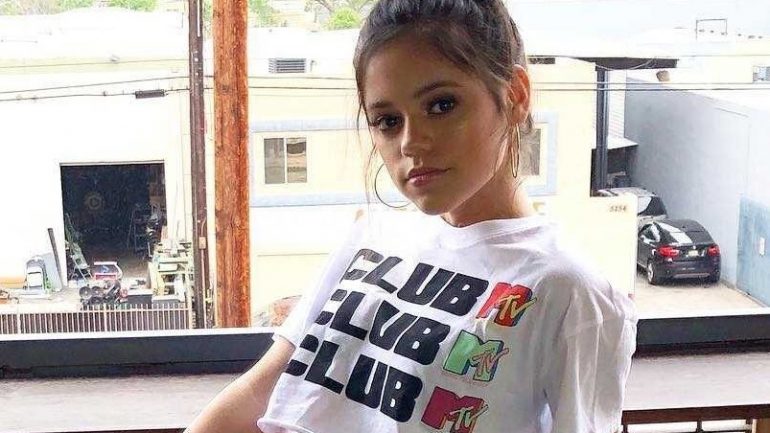 Ortega had become interested in acting from the age of six. By the age of eight, she began auditioning with the help of her mother and representatives, and soon made her acting debut in 2012 when she appeared as a guest star in Rob’s episode of “Baby Bug”. CSI: Appeared in “Unspoken” in NY as Aimee Moore. In 2013, she made her film debut with a minor role as the vice president’s daughter in the superhero movie Iron Man 3. Following this, she was cast as Annie in the third film of the Insidious series, Insidious: Chapter 2 horror movie Insidious: Chapter 2. Both films were successful at the box office.

In 2014, Ortega got a recurring role in the TV series Rake, which played Zoe Leon. That same year, she played the character of Mary Ann in the video comedy the Little Rascals Save the Day. The following year, Ortega starred as Richie’s best friend Darcy in the main cast of Netflix’s original series Richie Rich. The series received generally negative reviews. The same year she appeared in the movie After Words as Anna Chapa.

Ortega later starred in the Disney Channel sitcom Stuck in the Middle from 2016 to 2018 as the show’s lead role, Harley Diaz. The series was well received and Ortega won the Imagen Award for her performance. Ortega took the lead role of Delilah Alves’ sister Ellie Alves in the second season of the Netflix thriller series You, which aired on January 26, 2019. In 2020, she voiced Brooklyn on the Netflix animated series Jurassic World Camp Cretaceous.

Ortega will next play the main role in her upcoming comedy movie Yes Day. In February 2020, it was announced that she would be directing the high school drama movie The Fallout.