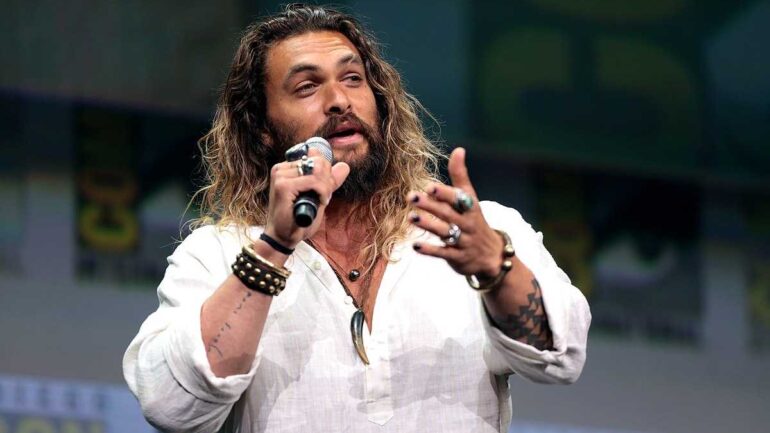 At age 19, he worked part-time at a surf shop before joining the action drama series Baywatch Hawaii, in which he starred as Jason Ioane (1999–2001).

Momoa has been playing Arthur Curry/Aquaman in the DC Extended Universe (DCEU) since 2016 and is starring in the 2018 film and 2023 sequel to Aquaman. Momoa also played Duncan Idaho in the 2021 film adaptation of the science fiction novel Dune.