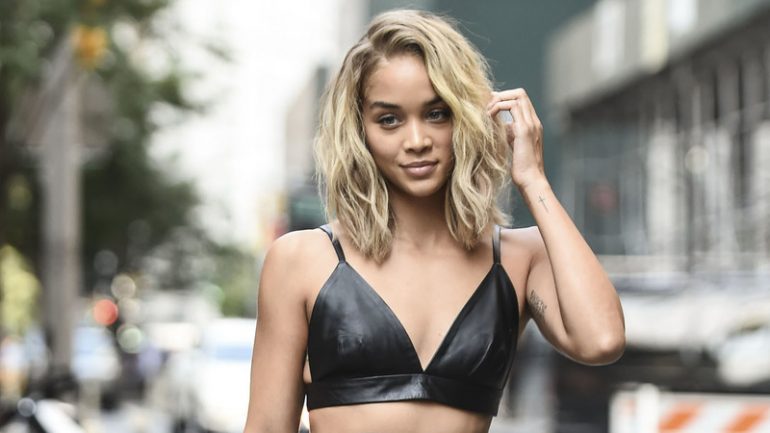 Jasmine Sanders was born on June 22, 1991 in Germany. He is the child of the German mother and African American father. Sanders started his career at a young age, modeling for Seventeen, Free People, Nike and ALDO shoes. He also took part in runway shows for designers such as Moschino, Ralph Lauren, DKNY, Jeremy Scott, Julien MacDonald and Philip Plein. Sanders is the inspiration for makeup artist Pat McGrath. He became a spokesperson for Reebok in 2017 and designed his own sneakers, which were released in December 2017.