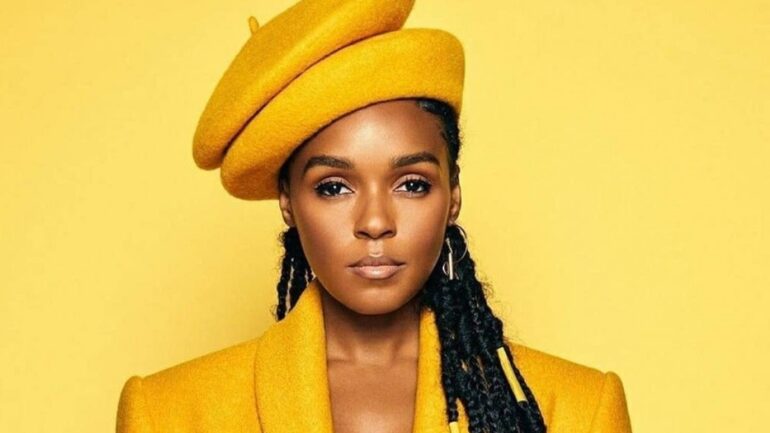 Janelle Monáe was born on December 1, 1985 in the USA. Born in Kansas City, Kansas, Janelle Monáe moved to New York to study theater at the American Musical Academy. Initially wanting to pursue her career on Broadway stages, Monáe later changed her mind and turned to music, which she believed has the potential to change the world.

In August 2008, her first solo album Metropolis was released. The album received positive reviews from critics, and the song “Many Moons” earned the singer a Grammy nomination for Best Urban / Allernative Performance in 2009.

Monáe managed to attract the attention of the whole world with the duo “We Are Young” with the Fun group in 2011.