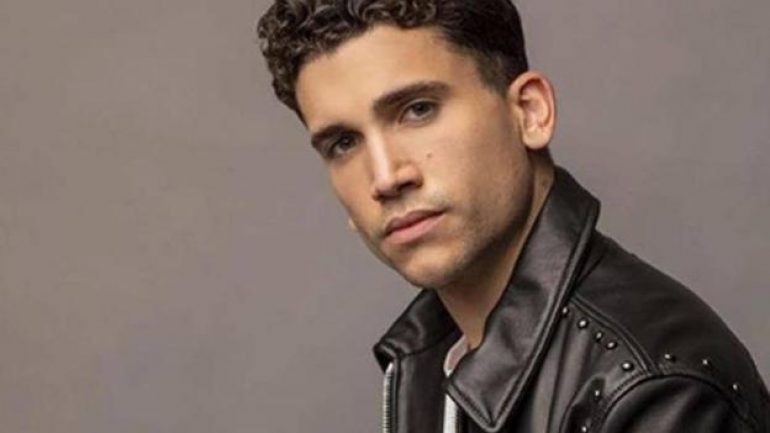 Jaime Lorente was born on December 12, 1991 in Murcia, Spain. He has a sister named Juila. He studied acting at La Escuela Superior. In 2016, she starred in a series and a film. In 2017, he played the character of Denver in La Casa de Papel, which was aired on Antena 3. The series was highly acclaimed and Netflix released the series internationally. In this way, it became known worldwide.