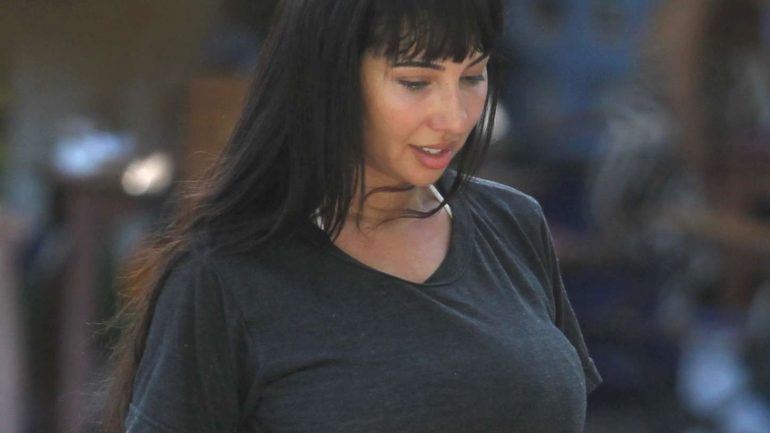 Jackie Cruz was born on 8 August 1986 in the USA. She was raised by her single mother. She speaks fluent English and Spanish. Cruz was inspired to be an entertainer after watching Whitney Houston on The Bodyguard at age seven. She attended Alexander Hamilton High School in Angeles, where she became a member of the school’s music academy. At the age of 16, Cruz left her mother’s home and became homeless. At the age of 17, she fell victim to a traffic accident in which her lung failed, she fell into a coma and underwent brain surgery. Her song “Sweet Sixteen” is based on that event.

Cruz was Modeling and working as a waiter at the Lavo restaurant in New York before starring as Marisol “Flaca” Gonzales in the Netflix series Orange Is the New Black. In August 2020, Cruz married artist Fernando Garcia.