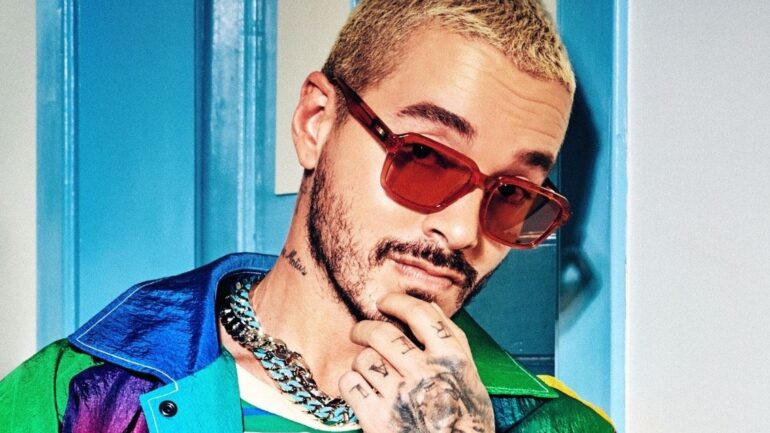 J Balvin was born on May 7, 1985 in Colombia. He is one of the best-selling Latin music artists with sales of more than 35 million albums (albums and singles) worldwide. Balvin Medellín was born in Colombia. At 17, he moved to the United States to learn English and lived in Oklahoma and New York. He later returned to Medellín and performed in clubs in the city.

In 2017, the BMI Latin Awards named him Contemporary Latin Songwriter of the Year for his contributions to the Latin music industry, and won the first Global Icon Award given by the Lo Nuestro Awards for his contribution to the worldwide spread of Latin music. The Guinness World Records recognized him as the “leader of the second generation reggaeto”.

In June 2017, J Balvin released the single “Mi Gente” with Willy William. On August 1, 2017, “Mi Gente” entered the Global Top 50 on Spotify and then reached one billion views on YouTube.