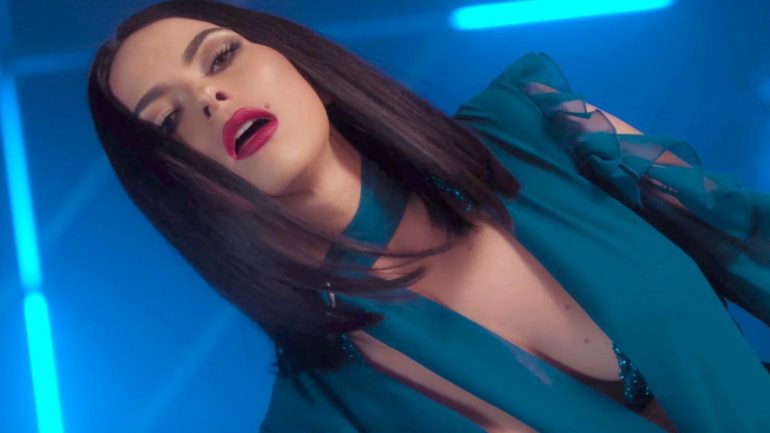 INNA was born on October 16, 1986 in Romania. In 2007 she heard a producer singing at a mall and offered her a deal. His song “Hot 2008, released in 2008, was first in Moldova, Romania, Poland, Spain, Hungary, Russia and Greece for a long time. In August 2009, the album was released under the same name and received Gold and Platinum certificates. In 2009, the song “Amazing oldu was the first in Europe. He then released several more successful songs in Europe. In 2011, it was announced that Inna was the most winning Romanian and Eastern European artist. In 2014 he signed a contract with Atlantic Records and that year he collaborated with J Balvin for the FIFA World Cup.