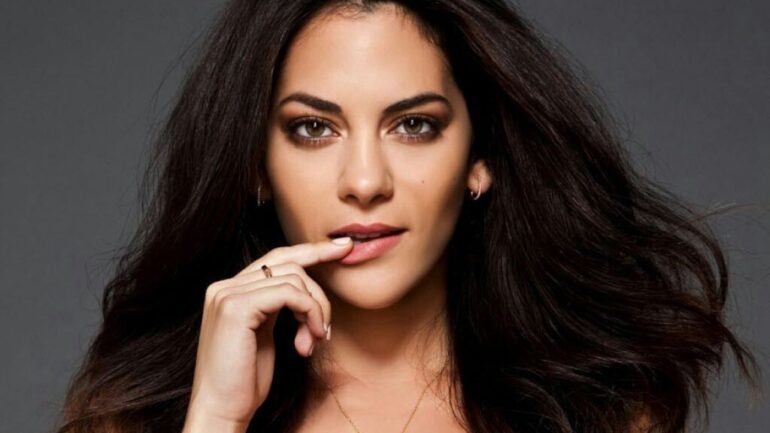 Inbar Lavi was born on 27 October 1986 in Israel. Both of her parents were born in Israel. Her mother is of Sephardic Jewish (Moroccan-Jewish) origin, her is father is of Ashkenazi Jewish (Polish-Jewish) origin. She suffered from asthma as a child and had to use a nebulizer for 45 minutes at a time. During this time she watched movies and “fell in love with the cinema”. One of the earliest inspiration was the performance of Israeli-American actress Natalie Portman in Léon: The Professional. One of her role models was Israeli actress Ayelet Zurer.

In 2004, at age 17, Lavi moved to New York and performed in various off-Broadway productions. She moved to Los Angeles eight months later after being accepted to the Lee Strasberg Theater and Film Institute with full scholarship. In the fourth season of Lucifer, she played Eve, the mother of Cain and Abel.