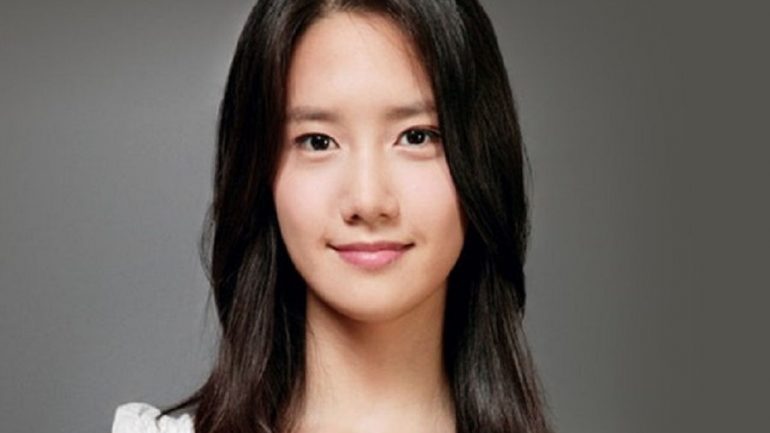 Im Yoon-ah was born on May 30, 1990 in South Korea. The more well-known name is Yoona. She studied singing, dancing and acting for five years. In August 2007, she became a member of Girls Generation, one of the best-selling girl music groups in South Korea. She has also appeared in several television series in addition to the music group. In 2008, she starred in the series Are You Are My Destiny, ve which made her more popular. In 2014, she became the ambassador of UNICEF’s “UNIHERO” campaign. In 2009, she graduated from Daeyoung High School. She then studied at Dongguk University and then graduated.

Yoona has been dubbed “Advertising Queen” because she has appeared in many television commercials and is the face of many brands. Yoona made Korean beauty brands famous in China. She appeared in at least 20 commercials in 2012 she.

Throughout her career, Yoona donated money to many charities and volunteered for charity. Due to her donations, the President of Korea Park Geun-hye was invited to the Blue House.