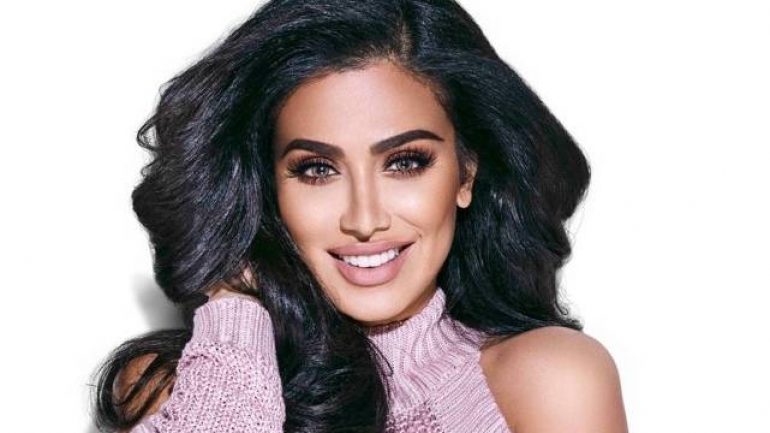 Huda Kattan was born on October 2, 1983 in America. She was born as one of four children. His parents are from Iraq. The family then moved to Cookeville, Tennessee and later to Dartmouth, Massachusetts. Huda studied finance at the University of Michigan-Dearborn University.

In 2006, Huda moved to Dubai because she was offered to teach her father there. A few years later, Huda moved to Los Angeles where she studied makeup. Her clients included celebrities such as Eva Longoria and Nicole Richie. After returning to Dubai, Huda was hired by Revlon as a makeup artist. In April 2010, on the recommendation of one of his sisters, Huda created a WordPress blog about beauty and named it “Huda Beauty”, which will post makeup lessons and tips on it. The Huda Beauty label was a hit with the sale of false eyelashes famously worn by Kim Kardashian. The Dubai-based company Huda later began offering other beauty products, including eyeshadow palettes, liquid lipsticks, highlighter palettes, concealers, and liquid eye shadows.

It gained popularity in Instagram, reaching more than 45.5 million followers by 2020. Huda ranked # 1 on the “2017 Influencer Instagram Rich List” and earned $ 18,000 for every post of sponsored content. In 2018, Huda started acting in the original Facebook Watch reality series called Huda Boss with her family. Huda met Chris Gonçalo, who is now her husband, of Portuguese origin, in high school. The couple moved to Dubai in 2006 and brought their first child, Nour Gisele, to the world in 2011. Huda is a Muslim. He has both Iraqi and American citizenship.