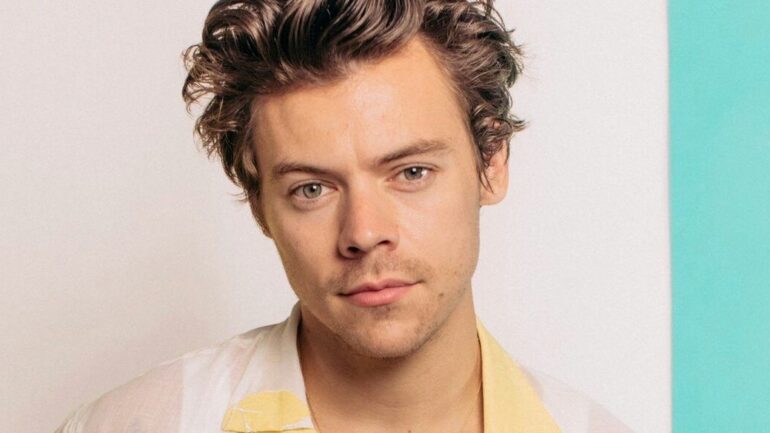 Harry Styles was born on February 1, 1994 in England. He began his music career as a solo contestant in the British music competition series The X Factor in 2010. After his elimination, he was brought back to join the One Direction group, which became one of the best selling boy bands of all time.

Styles released his self-titled debut solo album in 2017 through Columbia Records. It debuted at number one in the UK and the US and became one of the top ten best-selling albums in the world. The song’s lead single, “Sign of the Times”, reached number one on the UK Singles chart. He made his acting debut in Christopher Nolan’s 2017 war movie Dunkirk.

Throughout his career, Styles won several awards, including the Brit Award, the American Music Award, two ARIA Music Awards, and a Billboard Music Award. He is known for his flashy fashion as well as music, and is the first man to appear on the cover of Vogue magazine alone.