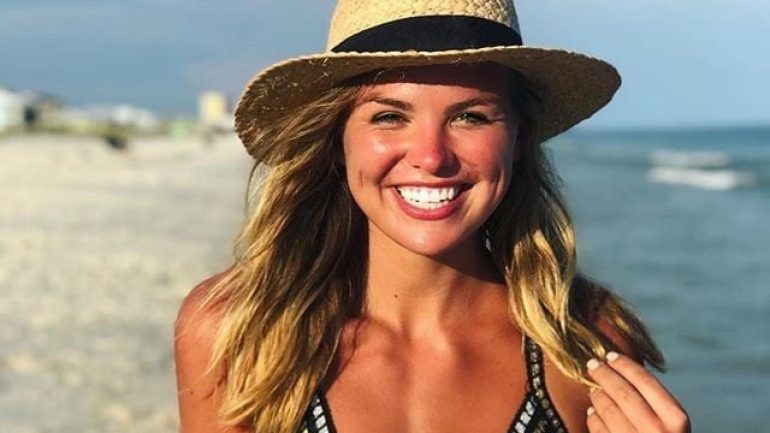 When she was young, she won first place in Miss Alabama’s 2010 Outstanding Teen 2010 and second place in 2011 Miss Alabama Teen USA. In 2018, Brown starred in the 23rd season of The Bachelor, starring former professional footballer Colton Underwood. Filming for the season took place in the fall of 2018, and Brown was later revealed as a contestant by ABC on December 6, 2018. Brown was eliminated by Underwood in the episode aired on February 18, 2019 and shot in Denver, Colorado.