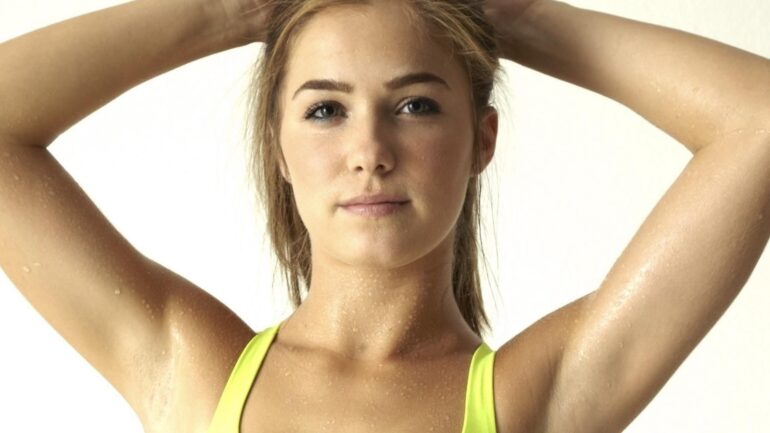 Haley Lu Richardson was born on March 7, 1995 in the USA. She regularly took part in theater productions and regional dance competitions in the Southwest. She was a leading dancer at Phoenix’s Cannedy Dance Company from 2001 to 2011. She moved to Hollywood, California in 2011.

In 2013, Richardson began taking on the ABC Family series Ravenswood as Tess. She appeared as a guest star in Disney Channel’s movie Shake It Up and starred in ABC’s pilot “Adopted.” She starred in The Last Survivors, her first role, and had supporting roles in The Edge of Seventeen and Split.

She starred with John Cho in Columbus in 2017. For her work in the film, she was nominated for Best Actress at the 2017 Gotham Independent Film Awards. In 2019, she starred in the romantic drama Five Feet Apart opposite Cole Sprouse. She portrayed Stella Grant, a cystic fibrosis patient who falls in love with a child with the same illness in the film.

In April 2018, Richardson announced that she was engaged to Canadian actor Brett Dier, with whom she had been dating since 2012.