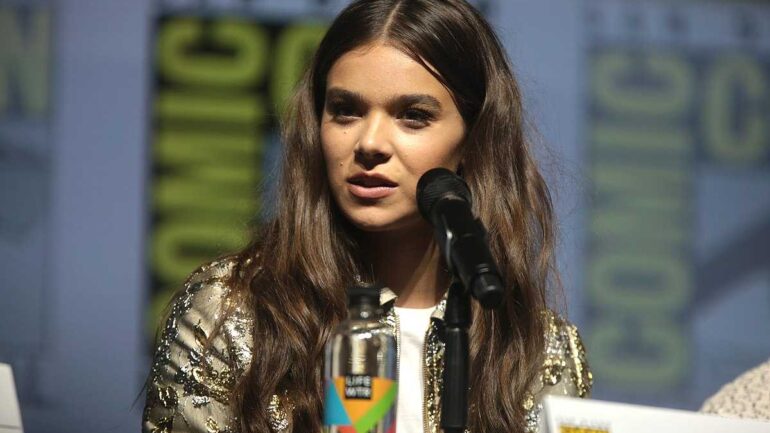 Hailee Steinfeld was born on December 11, 1996 in the USA. Her mother, Cher, is a decorator, and her father, Peter, is a personal fitness trainer. He also has an older brother, Griffin, who was born on January 9, 1994, and is a racing driver. Steinfeld’s father is Jewish and mother is Christian. She started her active acting career at the age of 10. After making her first guest appearance in an episode of Back To You, she played the role of Heather in the short film Heather: A Fairy Tale.

She made her debut in the western drama film True Grit (2010), which earned an Academy Award and Screen Actors Guild Award nomination for Best Supporting Actress and a BAFTA Award nomination for Best Actress. It was announced that Hailee, whose name started to be mentioned with many projects after True Grit, was chosen for the role of Juliet Capulet in the 2012 adaptation of Romeo and Juliet, directed by Carlo Carlei. Steinfeld, who is also closely related to fashion, was chosen as the new face of Miu Miu in 2011.