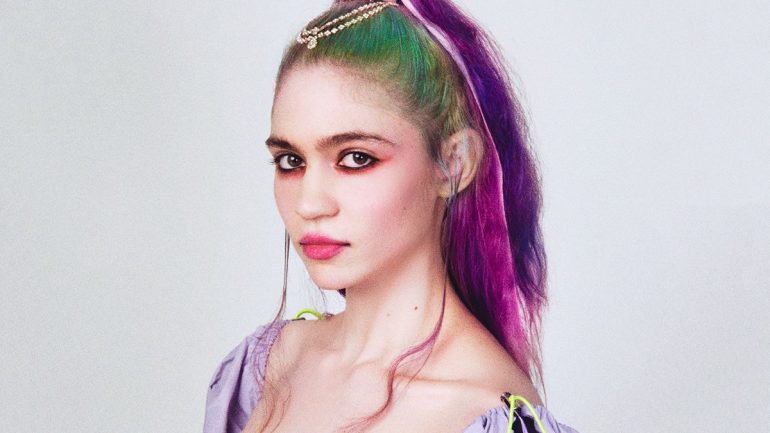 Grimes was born on March 17, 1988 in Canada. She is of French, Italian and Ukrainian descent. She was raised Roman Catholic and attended Catholic school. Her mother, Sandy Garossino, is a former royal prosecutor and art advocate; His father, a former banker, works on the “business side of biotechnology”. Graduating from Lord Byng Secondary School in 2006, Boucher moved from Vancouver to Montreal and focused on neurology and Russian at McGill University, but left school before graduating in early 2011.

Boucher’s debut album, called Grimes, is Geidi Primes, a concept album inspired by the Dune series. It was released as a tape in 2010 by Arbutus Records. In 2010, Boucher released his second album under the name Halfaxa from Arbutus Records. After the launch of Halfaxa, Boucher began promoting Grimes to the public and touring beyond Montreal. On June 26, 2014, Grimes premiered their new song “Go”, produced and featured by Blood Diamonds. Rolling Stone was ranked fourteenth on the 2014 Best Songs list.

In 2009, Boucher and a friend tried to sail across the Mississippi River from Minneapolis to New Orleans with a houseboat they built. After several misfortunes, including engine failure and encounters with law enforcement, the floating house was confiscated. Boucher has been in a relationship with tech entrepreneur Elon Musk since 2018. On January 8, 2020, Boucher announced that she was pregnant with her first child from Musk.

She gave birth to her sons on May 4, 2020, and Musk announced on Twitter that both Grimes and their babies were doing well.