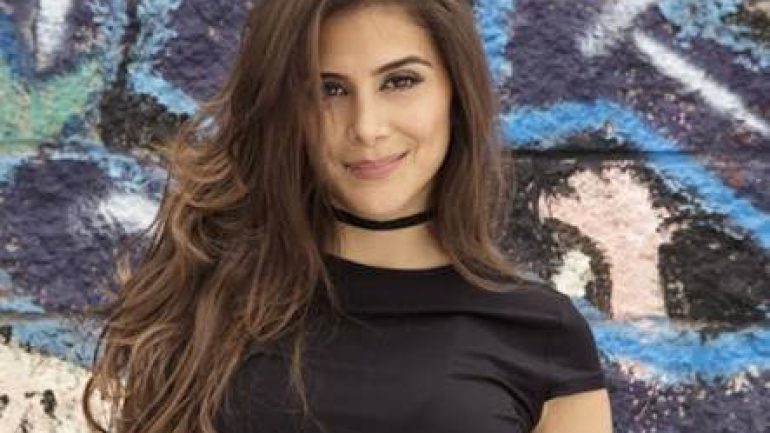 Greeicy Rendón was born on October 30, 1992 in Colombia. Daughter of Luis Alberto Rendón and Lucy Ceballos. She was interested in acting and music at a young age, so she started taking acting, piano, flute, guitar and singing lessons with the help of his family.

His first television appearance was in the second season of the Factor Xs reality show sponsored by singer José Gaviria in 2007, and although she was not a winner, his participation in the reality show helped give him the opportunity. She was included in a cast that made her break into the acting world. She played her first television role as Carolina Parra in the soap opera When the Sun Rises in 2009. The following year, she was summoned by Sergio Cabrera to play Sierva in the soap opera La Pola.

Months later, she starred in Donde está Elisa, the 2009 adaptation of the Chilean telenovela of the same name, where she played Marcela. That same year, she played Karen in the Colombian adaptation of Los años wonderful. In 2013, she played Johanna Barrera in the dramatic soap opera La prepago. The same year, he was named the protagonist of the Chica vampiro television series by RCN Television and Televideo producers. The series premiered in Colombia on May 14, 2013. It made its premiere in Italy after its premiere in Colombia. and its success has been broadcast on Nickelodeon and Disney Channel in France, Latin America, Spain, Portugal, Romania, Russia and Poland.