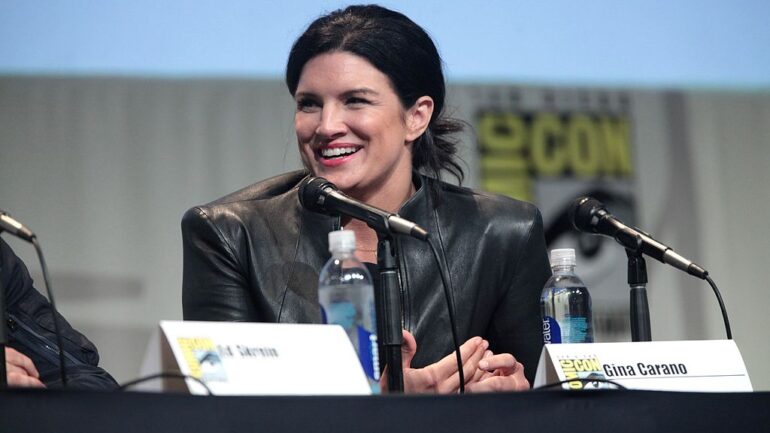 Gina Carano was born on April 16, 1982 in the USA. She is the daughter of Dana Joy Cason and casino manager and former professional football player Glenn Carano. After her parents divorced when Gina was 7 years old, she was raised by her mother. Carano graduated from Trinity Christian High School in Las Vegas, where she led the girls’ basketball team to a state title. She also played volleyball and softball.

Transitioning from ring to screen, Carano landed her first major role as the lead role in the action movie Haywire (2011) followed by starring in Fast & Furious 6 (2013) and Deadpool (2016). Carano also played Cara Dune in the first two seasons of the Disney+ space Western series The Mandalorian, from 2019 to 2020.