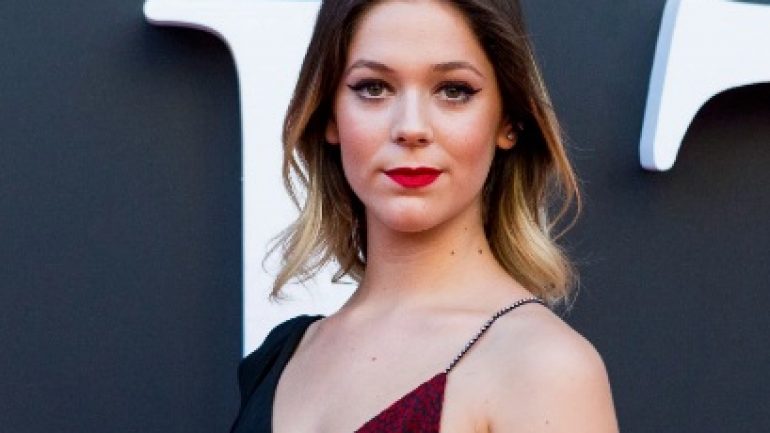 Georgina Amorós was born on April 30, 1998 in Spain. She speaks fluent Catalan, Spanish and French as well as English. She says she “cannot live” without the sea and the beach. The artist, who runs feminist and campaigns against Lgbt + discrimination, created the ‘Por Un Solo Voto’ campaign and encouraged young people in Spain to vote. In 2019, she received death threats on Twitter for her character in Elite and deleted her account.

At the age of 17, she moved to Los Angeles, United States, to study acting. Since 2017, she has appeared in several TV shows, including Welcome to the Family, where she was her first lead role as Àlex. In 2019, she joined the cast of Netflix original Elite and played Cayetana, the daughter of the school cleaner. The media compares Cayetana with Amorós herself and stated that the actress shared unpleasant photos on Instagram and used it to promote her popularity. Also in 2019, Vicky starred in the Woody Allen film Rifkin’s Festival, where she was excited to see Vicky Cristina Barcelona and knowing the Hollywood director was in her hometown Barcelona.