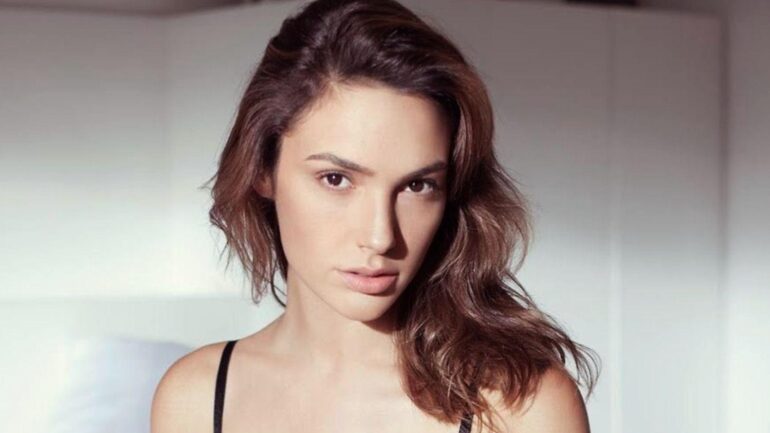 Gal Gadot was born on April 30, 1985 in Israel. Her parents are teacher Irit (née Weiss) and engineer Michael Gadot. Every father is the sixth generation Sabra. Her maternal grandparents were born in Europe; Her grandfather, who was imprisoned in the Auschwitz concentration camp, survived the Holocaust, and her grandmother left before the Nazi invasion. She stated that she was raised in a “very Jewish and Israeli family environment”. Gadot began studying law and international relations as an adult at IDC Herzliya college. She completed her two mandatory years in the Israel Defense Forces, which was appointed as a war instructor. Gadot won the 2004 Miss Israel beauty pageant at the age of 18, and later competed in the Miss Universe 2004 pageant in Ecuador. She carried out her compulsory two-year military service from the age of 20, later she studied law.

Gadot has led international campaigns for Miss Sixty, Huawei smartphones, Captain Morgan rum, Gucci perfume and Vine Vera skincare lines, and Jaguar Cars. She became the face of the bamboo perfume brand. She starred in the 2008 Israeli drama Bubot. Three months later, the cast from the Quantum of Solace audition chose Gadot from six other actors for the role of Gisele Yashar in the action movie Fast & Furious, the fourth movie in the Fast & Furious series. Gadot did her own stunt in these movies. Gadot married Israeli real estate developer Yaron Varsano in 2008. They have two daughters, one born in 2011 and the other in 2017.

In October 2020, Forbes published the annual list of the world’s highest paid actresses, and Gadot ranked 3rd on the list. Gadot received $20 million for every role in the Netflix movie Red Notice. Gadot and Varsano owned a boutique hotel in Tel Aviv. In 2015, they sold their hotel to Roman Abramovich for $26 million.