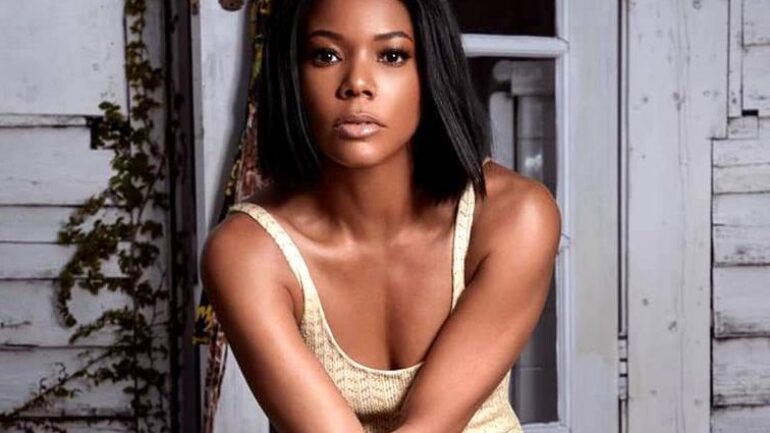 Gabrielle Union was born in the United States on October 29, 1972. Her parents divorced after 30 years of marriage. In 1992, she was attacked and raped by a robber at the shoe store where she worked. Before that, when the same assailant carried out the same incident at another branch of the same store, she sued her place of work for negligence and won the case.

She began her acting career in the ’90s with small roles. Her breakthrough was as Isis in the 2000 film Bring It On. In 2002, she ranked 52nd among Maxim magazine’s “100 Sexiest Women”. She is a cousin of american rapper Saweetie.