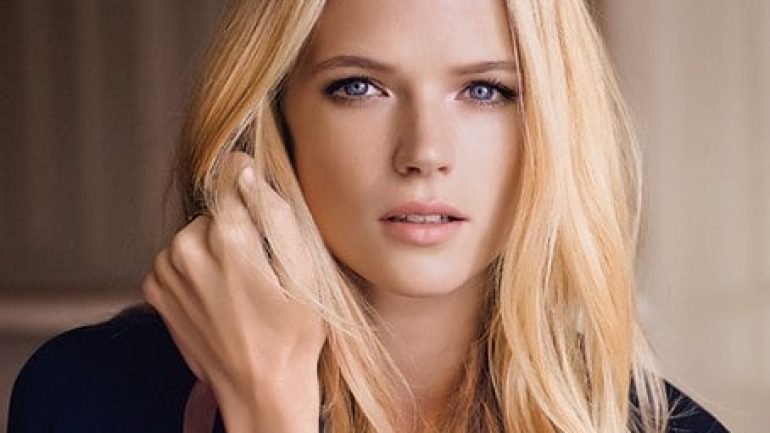 Gabriella Wilde was born on April 8, 1989 in England. His father is a business person and his mother is known as one of the colorful figures of society. She has a younger sister named Octavia and five other siblings. He first started his education at Heathfield boarding school in Ascot, but was sent to St Swithun in Winchester for a reason for vodka smuggling. In December 2009, he began his acting debut in the comedy St Trinian’s 2: The Legend of Fritton’s Gold. In May 2010, he starred in an episode of the BBC television series Doctor Who. He also worked as a model for InStyle, Cosmopolitan and Nylon. In December 2010, it was announced that the Three Musketeers will be part of the adventure film. She portrayed the queen’s bridesmaid named Constance Bonacieux. Released in October 2011, the film grossed more than $ 132 million worldwide. In March 2012, he appeared on the cast of ABC’s science-fiction series Dark Horse.