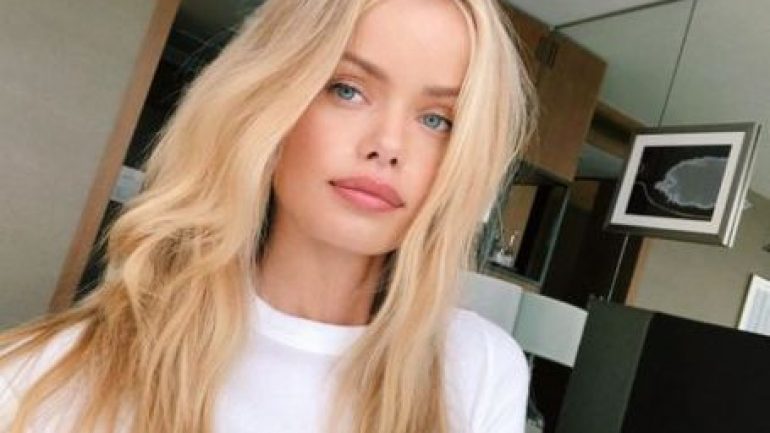 Frida Aasen was born on December 5, 1994 in Norway. Discovered while shopping in a mall. In 2012, he appeared in a magazine. In 2012, she appeared in the first edition of Carine Roitfeld’s CR Fashion Book. He took part in the advertisements and catalogs of major brands such as H&M and Nasty Gal. In 2013, she appeared in Vogue with Martha Hunt and Kelly Gale. Since 2017 she has been on the podium at Victoria’s Secret. He also has several awards in horse riding competitions.