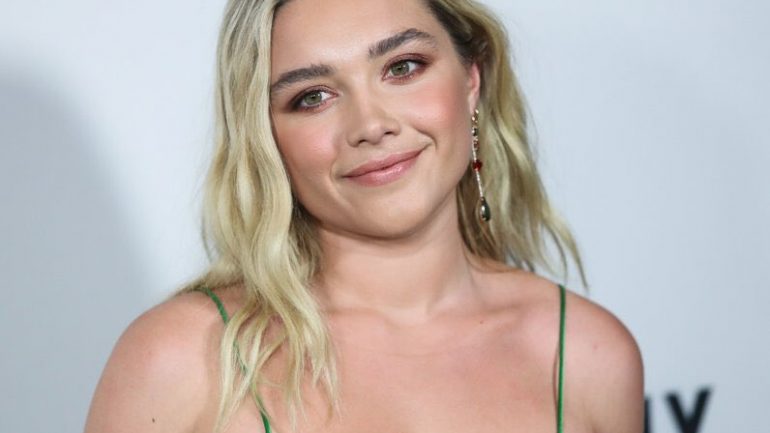 Florence Pugh was born on January 3, 1996 in England. He started his professional acting career with the mystery drama The Falling (2014), where he played as a teenager grown up against Maisie Williams. Irish Times’ Tara Brady called her “remarkable” and Mike McCahill of the Daily Telegraph said that her character “transfers her young queen with the vulnerability of someone still unsure of her own body.” That same year, Pugh was named Best Young British / Irish artist at the BFI London Film Festival and by the London Film Critics Circle. Since April 2019, Pugh has been dating American actor Zach Braff. She lives in London as of January 2020.