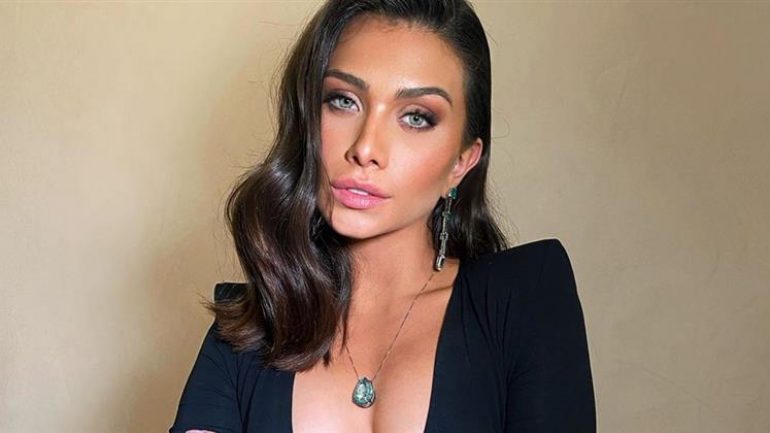 Flavia Pavanelli was born on 3 March 1998 in Brazil. Since childhood, Flávia has been working as a model, working in commercials and taking photos. It started on Ask.fm, an old question-and-answer site on the Internet, and by taking advantage of its popularity on the platform, it started promoting its social networks and gained a lot of followers on Facebook and Instagram. Over time, Flavia has become a popular figure on the Internet, which is considered one of the country’s largest digital influencers, winning its work with national and international brands. He aimed to be an actor and began to participate in acting courses, in 2016, Malhação: Pro Dia participated in the Nascer Feliz’s cast to audition, but could not take part in the cast. As the first actress in 2018, As Aventuras played the rebellious villain Brenda in the Poliana series. She went to the theater in 2019 with the play O Jardim Dos Sonhadores. In 2020, he starred in the first film of his career, Netflix.