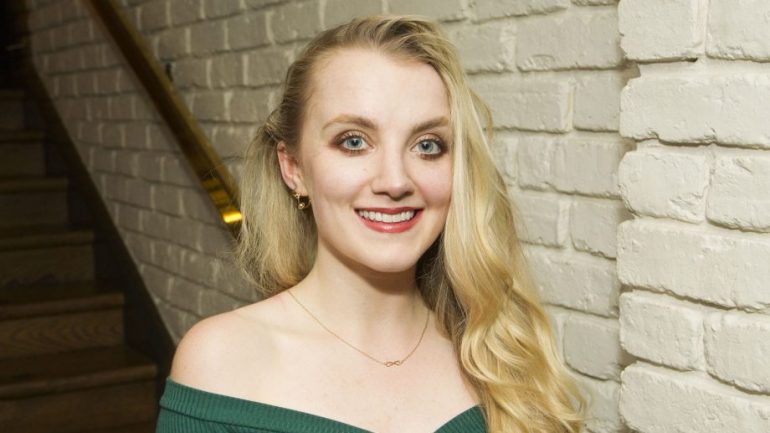 Evanna Lynch was born on August 16, 1991 in Ireland. He has two older sisters named Emily and Mairead and a brother named Patrick. Lynch read the Harry Potter series as a child and became a fan and sent a letter to author J. K. Rowling. He attended Cartown National School in Termonfeckin until June 2004 and later moved to Our Lady’s College in Drogheda, where his father was assistant principal. In 2008, Lynch studied speculative fiction and drama at the Irish Talented Youth Center, a summer school for talented youth in Glasnevin. Lynch suffered from anorexia for two years, aged 11 to 13.

Lynch owes his acting in the Harry Potter films to his obsession with the Harry Potter book series. In June 2003, during the publication of the fifth book, Order of the Phoenix, he was hospitalized at age 11, and his family consulted the book’s publisher and the hospital. Lynch was allowed to leave for an hour and get the autographed series of the book. While some have stated that his previous correspondence with J.K. Lynch got the role by reading and auditioning at one of Harry Potter’s many fan sites.