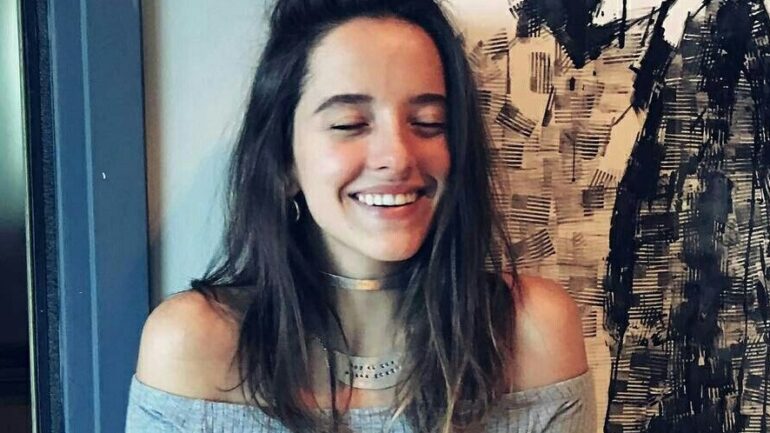 Evaluna Montaner was born on 7 August 1997 in Venezuela. She then moved to Miami, Florida, United States with her family she. She learned piano, harp and various dance styles since childhood. She attended Cushman School in Miami until the age of 13 and then she was homeschooled. She lived in Venezuela, Colombia, Italy and the United States.

Evaluna played her first role as a supporting character in the Nickelodeon Latin American series Grachi, the protagonist’s sister, Melanie Esquivel. Si existe (If it exists) is the name of her first single released in December 2013. In 2014, she played a supporting role in Hot Pursuit, portraying Teresa Cortez, a young girl at her 15-year-old party.

Evaluna performed again at the Jesús Fest in Tecnopolis, Argentina in 2015, where she sang her songs and made some covers of Christian songs. In 2018, she returned to her song work, which she took a break for four years, promoting her new singles “Por tu amor” and “Me liberé.