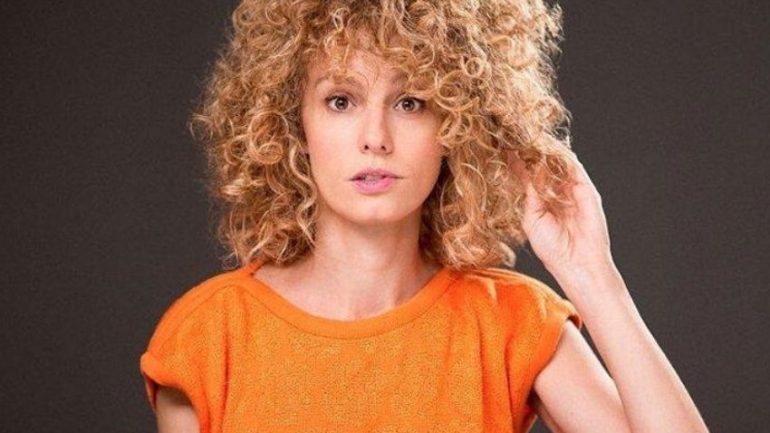 Esther Acebo was born on January 19, 1983 in Spain. Esther studied physical activity and sports sciences at the University of Castilla-La Mancha (2001/2005). She combined her education with acting classes. Her first opportunity came as the host of the children’s show Kosmi Club, after which she started working as a presenter for Movistar + on Non Stop People.

She continued to work as an actress and made her first appearance on National Television as Ángel o Demonio. In addition, Ricardo Dávila made her cinematic debut with an online movie shot by Los Encantados (The Enchanted Ones). On May 2, 2017, she played one of the main characters, Mónica Gaztambide, in La casa de papel.