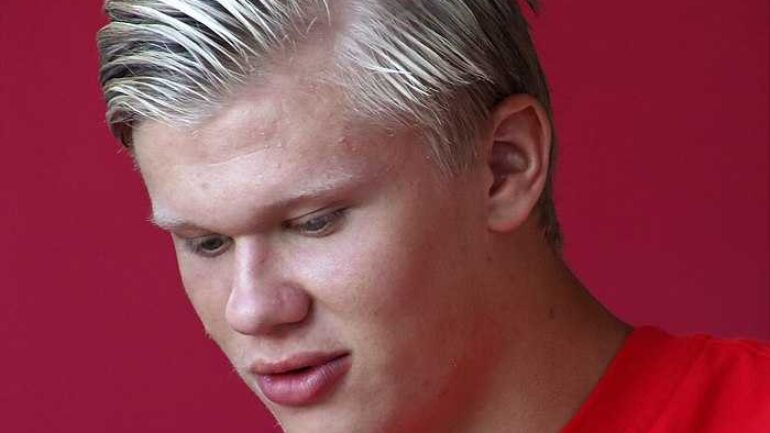 Erling Haaland was born on July 21, 2000 in England. He is originally from Norway. Håland started his football career with his country’s team, Bryne. He spent two seasons at Bryne before signing with Austrian team Red Bull Salzburg in January 2019. He won two Austrian Bundesliga titles and an Austrian Cup in Salzburg. Haaland became the first teenager to score in five consecutive UEFA Champions League games in the 2019-20 season.

In December 2019, he transferred to Borussia Dortmund for a reported fee of around €20 million. Haaland also won the 2020 Golden Boy award. Despite having a British passport, Håland chose the Norwegian national team.

Haaland said he enjoys meditation. After scoring his second goal in Dortmund’s first leg of the Champions League match against Paris Saint-Germain in February 2020, he celebrated by mimicking the “zen” pose, referring to meditation.