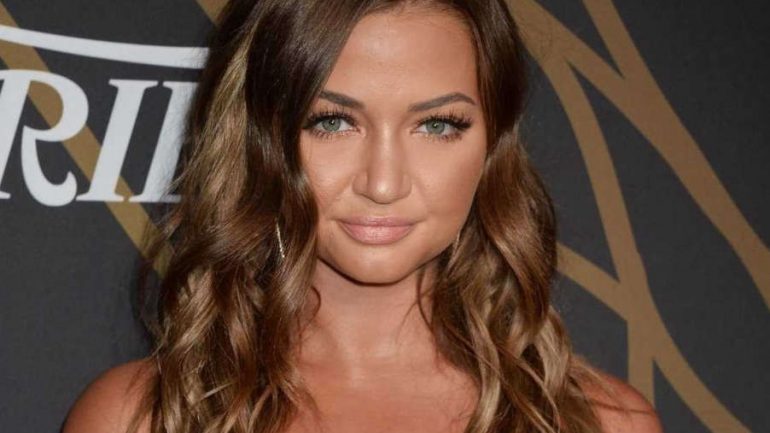 Erika Costell was born on 12 November 1992 in the USA. He was born in Ohio but grew up in Bedford Township, Monroe County, Michigan. He grew up with 12 siblings. She started modeling at the age of 16 while attending high school at Bedford High School in Michigan. It was previously represented by Wilhelmina International and DAN Talent Group. After finishing high school in 2011, he entered Middle Tennessee State University. He studied business administration and dropped out of college before his last semester to model in Los Angeles.

In 2017, he opened a YouTube channel where he regularly posted vlogs, reaction videos and music videos. In 2020, Costell founded a record label called BIA Entertainment, which she describes as “a women’s music company for women.” The single “Jerika”, which was released with Jake Paul in 2017, was featured on the Billboard Hot 100 and Canadian Hot 100.