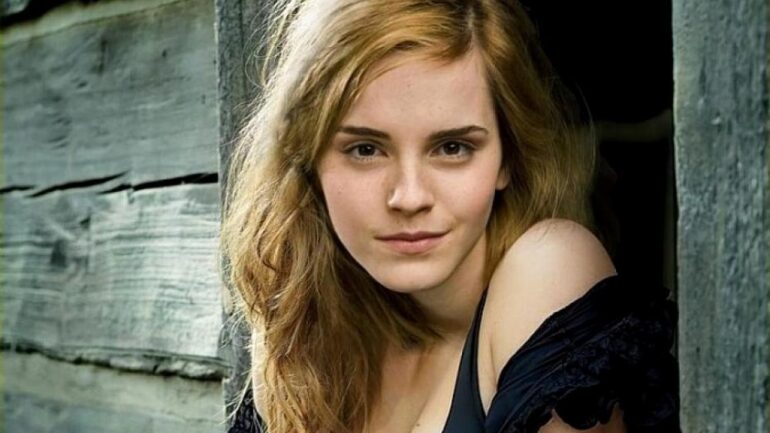 Emma Watson was born on April 15, 1990 in Paris, France as the daughter of British lawyer Jacqueline Luesby and Chris Watson. Her family left when she was a child and went to England with her mother to live in Oxfordshire. After she moved to Oxford, she went to the Dragon School there and studied there until 2003. She always wanted to be an actress since she was six years old, and she studied at the Oxford branch of Stagecoach Theater Arts, a part-time theater school where she studied acting. When she was ten, she starred in various school theaters.

The fifth series of the film won the Best Female Performance award at the National Film Awards held in England for her good performance in Order of the Phoenix. She said in an interview that she made a total of £ 10 million from the Harry Potter series and gave some of the money she earned to her family. She put some of it in the bank for university expenses. She also did a photo shoot for Vogue Teen in 2005, thus making her modeling career as well.