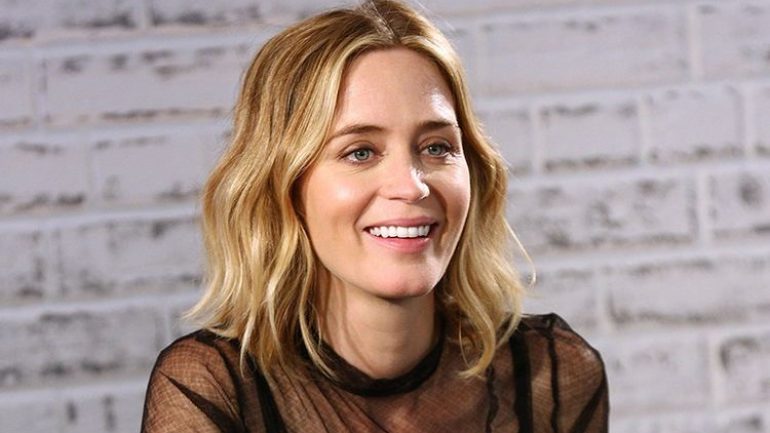 Emily Blunt was born on February 23, 1983 in England. She is the second of four children of Joanna, a former actress and teacher, and lawyer Oliver Blunt (QC). His siblings are Felicity, Sebastian and Susannah. His grandfather is Major General Peter Blunt, and one of his uncles is Crispin Blunt, Reigate’s Conservative MP. From the age of 7 to the age of 14, Blunt experienced stuttering issues. He thanks a school teacher for helping him treat stuttering through acting. He was on the board of directors of the American Stuttering Institute. Blunt attended Ibstock Place School in Roehampton, southwest of London, and, at age 16, attended Hurtwood House near Dorking, Surrey, a private sixth grade college known for its performing arts program. He was discovered there by an agency and signed a contract.

In November 2001, Blunt made her professional film debut in Peter Hall’s play The Royal Family, playing the role of Gwen, grandson of Dench’s Fanny Cavendish. Blunt was named “Best New Actor” by the Evening Standard for her performance. In 2002, he played the character Juliet in the production of Romeo and Juliet by Indhu Rubasingham at the Eugenie and Chichester Festival Theater in Nicholas Wright’s Vincent in Brixton at the National Theater.

In 2014, Blunt starred in Edge of Tomorrow, an adaptation of the Japanese novel All You Need Is Kill written by Hiroshi Sakurazaka. Blunt played Sergeant Rita Vrataski, a Special Forces fighter tasked with training a public relations officer against extraterrestrials. He trained for three months for the role of Blunt. He trained in many sports, from weights to sprints, yoga, air wire training and gymnastics. The film grossed $ 370,541,256 commercially and received positive reviews.

Blunt had a three-year relationship with Canadian singer Michael Bublé. They met behind the scenes at the Australian television Logie Awards in Melbourne in 2005. They then shared a home in Vancouver, British Columbia, before leaving in 2008. In November 2008, Blunt began dating American actor John Krasinski. They got engaged in August 2009 and were married on July 10, 2010 in Como, Italy. Residing in Brooklyn Heights, New York, the couple has two daughters, one born in 2014 and the other in 2016. In August 2015, Blunt became a US citizen.