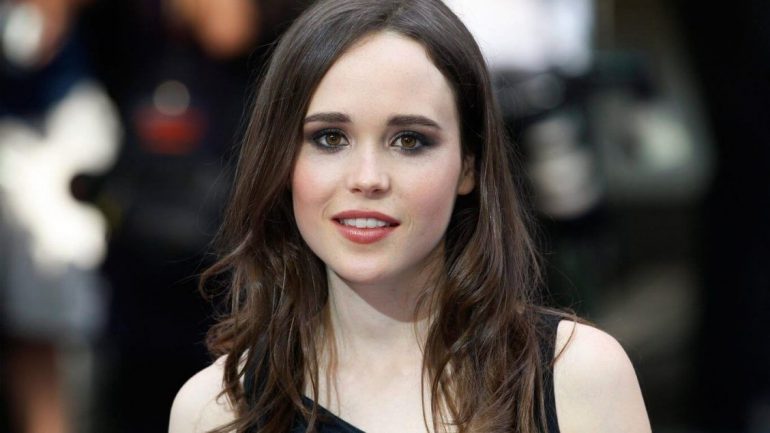 Ellen Page was born on February 21, 1987 in Canada. Page is the daughter of Teacher Martha Philpotts and graphic designer Dennis Page.

Page first appeared in the CBC television movie Pit Pony in 1997 when he was 10 years old. This led to more roles in several small Canadian films (including Marion Bridge, his first feature film role) and television series. At the age of 16, he starred in Mouth to Mouth, an independent film shot in Europe. He appeared in X-Men: The Last Stand (2006) and X-Men: Days of Future Past (2014) as Kitty Pryde, who can walk through walls. Nominated for the Teen Choice Award.

In 2008, Page was one of 30 celebrities who participated in an online ad series for the Burma Campaign of the United States and called for an end to the military dictatorship in Burma. She defines herself as a pro-choice feminist. In his youth he went to the Buddhist school and practiced meditation and yoga. She lives a vegan lifestyle. On February 14, 2014, Page declared he was gay in a speech at the Human Rights Campaign’s “Time to Thrive” conference in Las Vegas. In January 2018, Page married dancer and choreographer Emma Portner.