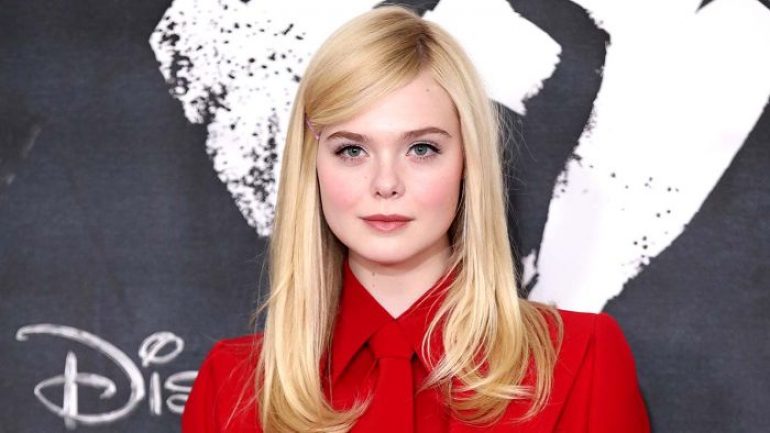 Elle Fanning was born on April 9, 1998 in America. His maternal grandfather is American football player Rick Arrington and his aunt Jill Arrington is an ESPN reporter. Fanning started acting before he was three years old. He began his acting career by playing the young version of his older sister Dakota in the Taken miniseries and in the movie I Am Sam. In 2002, at the age of four, he won his first role in the comedy, Daddy Day Care, independent of his sister. Fanning’s breakthrough came in 2011 with the role played by JJ Abrams in the science fiction movie Super 8 and received critical praise and won the Spotlight Award at the Hollywood Film Festival. In May 2019, Fanning was appointed as the jury member of the international competition at the 72nd annual Cannes Film Festival and became the youngest Cannes jury member in history.