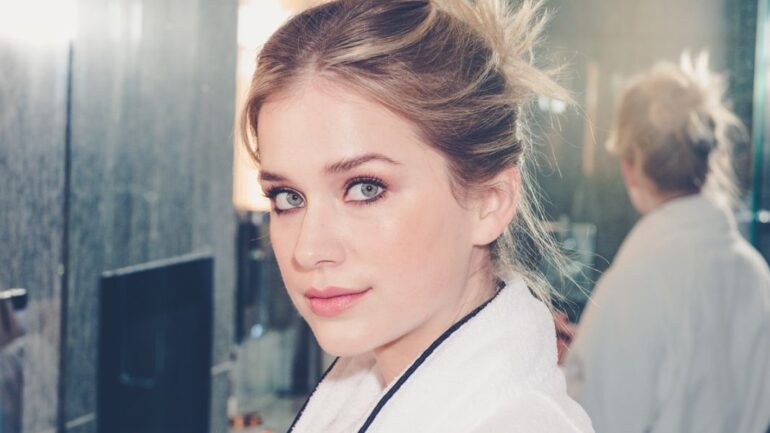 Elizabeth Lail was born on March 25, 1992 in Texas and grew up in Asheboro, North Carolina. After graduating from Asheboro High School in 2010, she enrolled at the University of North Carolina School of Art, which graduated in May 2014.

Immediately after graduating from college, Lail worked mostly in student film productions such as Model Airplane and Without. When she auditioned for ABC’s Once Upon a Time, she moved to New York City to continue her stage work. She played the role of Anna in the fourth season of the series.

On July 27, 2017, Lail starred opposite Penn Badgley and Shay Mitchell in the Lifetime / Netflix television series You. Lail starred in the 2019 horror movie Countdown.