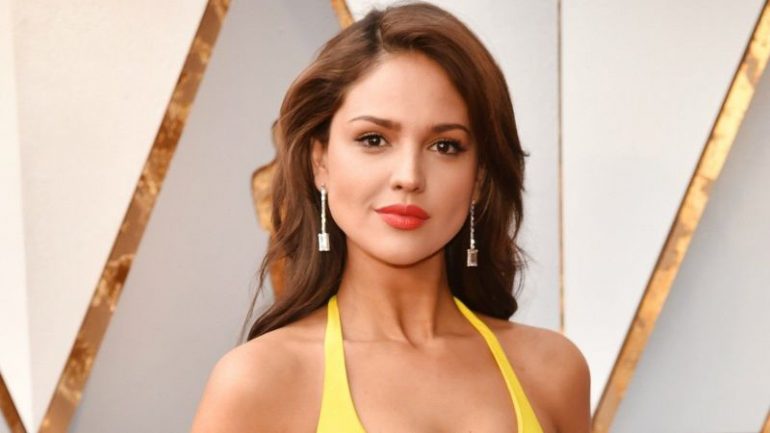 Eiza González was born in Mexico on January 30, 1990. González is the only daughter of ex-Mexican model Glenda Reyna and Carlos González. His father died in a motorcycle accident when he was twelve years old; showed his father’s death as a powerful influence in his career. He has a brother Yulen twelve years older than him. Between 2003 and 2004, González studied acting at the acting school M&M Studio in Mexico City, led by the famous actress Patricia Reyes Spíndola. On his way to school, he was first noticed by producer and director Pedro Damián, known for his success with the Latin pop group RBD. Two years later, Damian took part in the remake of Argentina’s famous boy telenovela Floricienta.

In April 2009, he starred as a supporting character for the second season of the popular crime series television series Mujeres Asesinas. Tere, Desconfiada, played the young antagonist Gaby with Mexican actress Susana González. In 2010, Nickelodeon announced that González will play on the young sitcom Sueña conmigo, in which she portrays Clara Molina and Roxy Pop. In 2008, she was chosen as the new face of Color Trend for the cosmetic brand Avon in Mexico. In February 2015, the skin care line was announced as Neutrogena’s newest brand ambassador. It attracted both Spanish and English ads to promote the brand.

As of the end of August 2013, González lives in Los Angeles. In September 2015, she announced that she was struggling with depression and compulsive overeating from the age of 15 to the age of 20 as a result of her father’s death.