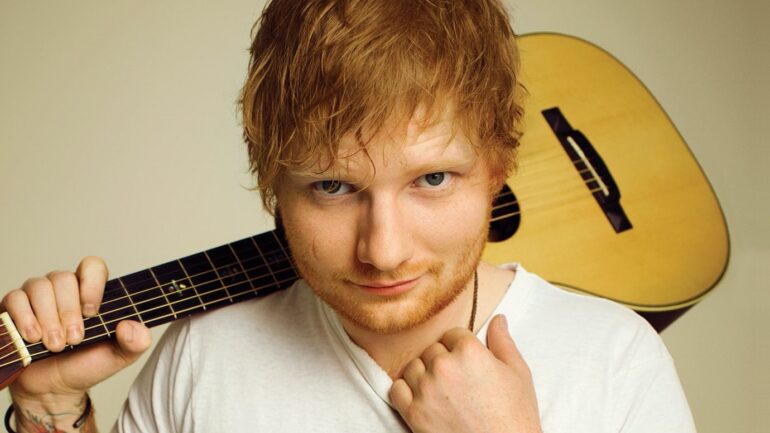 Ed Sheeran was born on February 17, 1991 in England. His mother is Irish and his father is English. He learned to play the guitar at an early age and started writing songs while at Thomas Mills High School. Sheeran performed several shows in Ireland when he was little. He started recording in 2005 and released two albums.

He moved to London in 2008 to pursue his career. In 2009, he gave 312 concerts and in early 2011, No. He released his EP, 5 Collaborations Project. His debut album + got a good break with the songs “The A Team” and “Lego House”, the album was certified platinum 5 times in the UK.

Sheeran’s popularity around the world began in 2012. He was a guest artist on Taylor Swift’s fourth album Red in America. He was nominated for Song of the Year with his song “The A Team” at the 2013 Grammy Awards, where he performed with Elton John.

Sheeran’s third album ÷ released in March 2017. The first two singles from the album, “Shape of You” and “Castle on the Hill”, were released in January 2017 and broke a record by entering the top two charts in many countries, including the UK, Australia and Germany. He was also the first artist to enter the Top 10 in America with two songs.