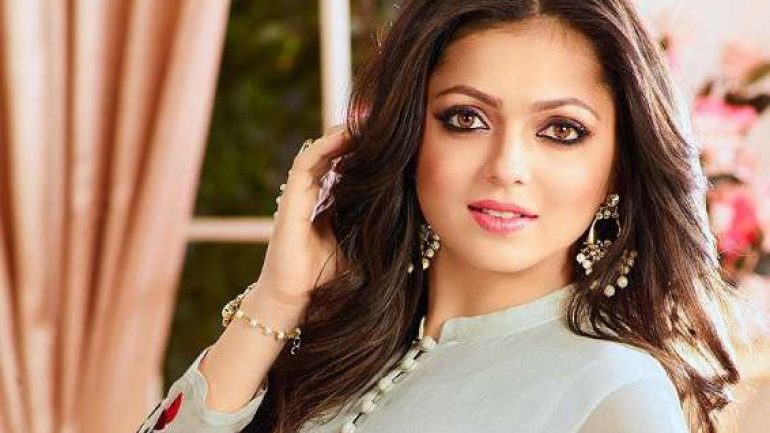 Drashti Dhami was born on January 10, 1985 in India. She graduated in sociology from the university. Before she started modeling, she gave a dance class. His family was conservative and said in an interview: When I was offered a dance from a music video, I had to get permission from ten different family members, including my closest relatives. She began her modeling and acting career by appearing in various music videos and advertising for some companies. Between the years 2012-2014 Madhubala – Ek Ishq Ek Junoon starred in the series. In February 21, 2015 he married businessman Neeraj Khemka.