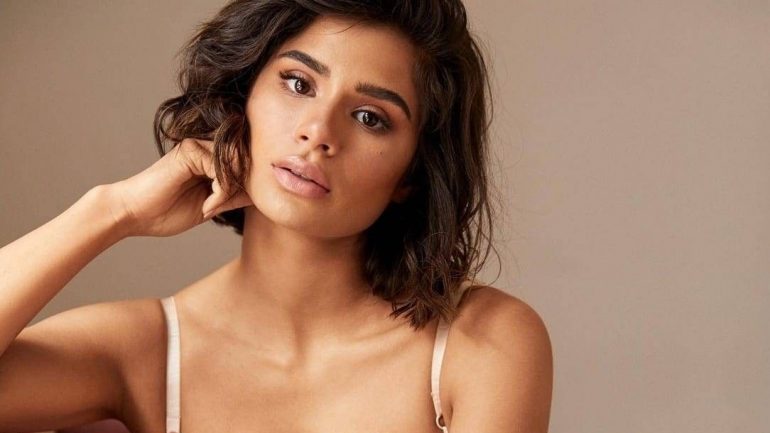 Guerrero was born in Passaic, New Jersey, to a Colombian parent and grew up in Boston, Massachusetts. She was the only person in her family to be a US citizen. At the age of 14, her family was repatriated because she could not obtain US citizenship. Guerrero has been a strong advocate of immigration reform ever since. Guerrero grew up in the Jamaica Plain and Roxbury neighborhoods of Boston after being taken over by other Colombian families.

In 2010, at the age of 24, Guerrero decided to continue her acting career. That same year, she appeared in the music video for the song “Faces” by Boston-based R&B singer Louie Bello. In 2011, she moved to New York and studied acting with Susan Batson and in the studios where she met with coach Josh Taylor.

In 2012 Guerrero, Orange Is the New Black films in Colombia originated in the Bronx origin Maritza Ramos has revived the character. In 2014, Guerrero also played a recurring role in The CW series Jane the Virgin. In 2016, Guerrero published In the Country We Love: My Family Divided, a memoir about her family’s arrest and deportation when she was 14 years old. In July 2018, Guerrero joined the cast of the DC Universe drama Doom Patrol as Crazy Jane. The series was released in 2019.