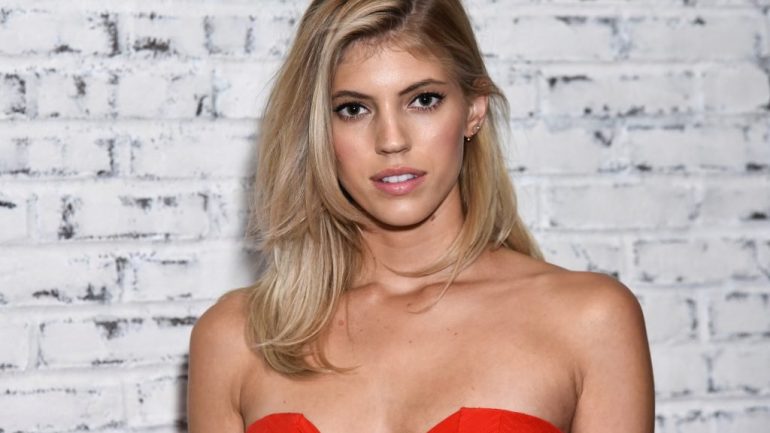 Devon Windsor was born on March 7, 1994 in the United States. She was discovered by a fashion photographer at the age of 14. In 2008, he signed a contract with a modeling agency. In 2009, he signed a contract with a second agency and started working in Los Angeles. In 2013, she appeared in Victoria’s Secret for the first time. In 2014 and 2015, she appeared on the podium at Victoria’s Secret.