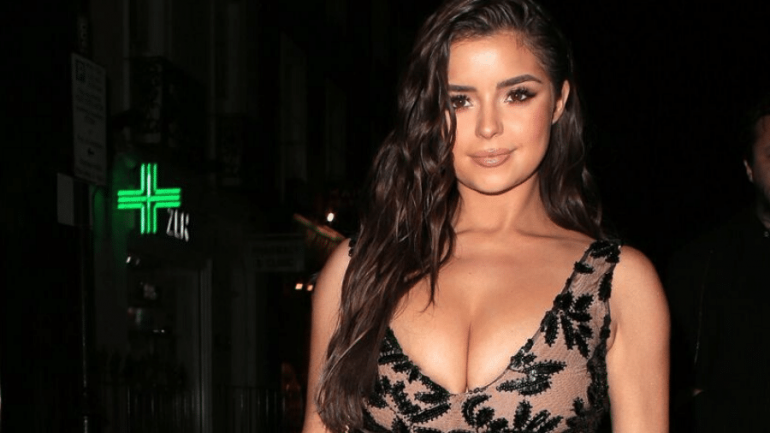 Demi Rose was born in England on March 27, 1995. In 2014, she was named the most promising girl in the UK. He often postes photos on Instagram, is known for his body curves and bulky shapes, and has more than 14 million followers on his Instagram account. In December 2016, he became the cover of Sixty6 magazine. In May 2016, he flirted with rapper Tyga.