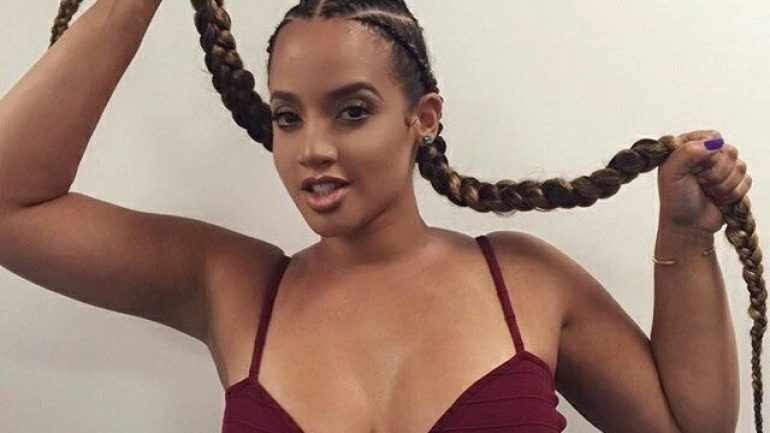 Dascha Polanco was born on December 3, 1982 in the Dominican Republic. She moved to the United States at a young age. She was raised by her father and beautician mother who was a mechanic in Sunset Park, Brooklyn and Miami. Polanco is the eldest of three children; she has a brother and sister. Polanco has two children, a daughter and a son. Her daughter played a younger version of Polanco’s character in the fifth season of Orange is the New Black.

Polanco wanted to be an actor from an early age but “always doubted the audition because of her weight”, so she completed her undergraduate degree in psychology at Hunter College. After college, she started working in the health sector to become a nurse. She worked in the hospital administration at Montefiore Medical Center in the Bronx, when she dared to become an actor again while studying nursing, she enrolled in the acting studio. She went to BiH Studios in New York and signed a contract with talent agency Shirley Grant Management. Her first acting experience was in minor roles in the television series Unforgettable and NYC 22.