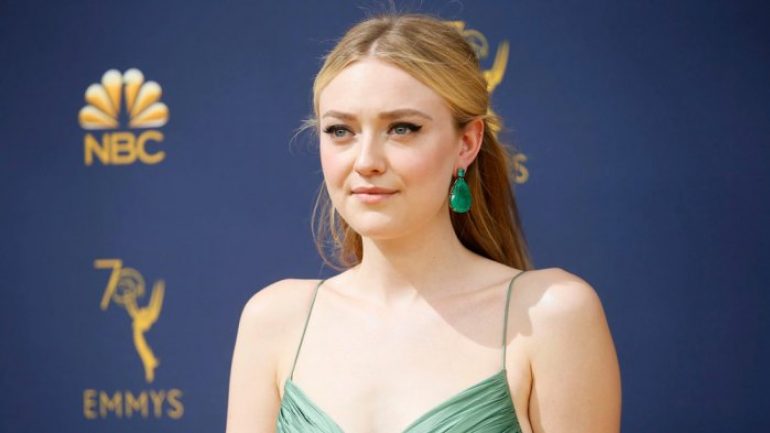 Dakota Fanning was born on February 23, 1994 in America. He went to the Montessori school in Covington. His mother, Heather Joy (maiden Arrington) played professionally, and his father, Steven J. Fanning, played baseball in the second league and is currently working as an electronics dealer in Los Angeles, California. His maternal grandfather is former American football player Rick Arrington and his aunt is former ESPN correspondent Jill Arrington. Among the important ancestors of the Arrington family are gentleman farmer William Farrar. Dakota is the older sister of Elle Fanning. Both grew up in the South Baptist.

As a young boy, Fanning starred in small plays at Towne Lake Arts Center in Woodstock, Georgia. In 1999, at the age of five, he began his professional acting career and starred in tide television advertising. Fanning later appeared as a guest actor on TV series such as CSI: Crime Scene Investigation, The Practice and Spin City. She also portrayed the leading characters of Ally McBeal and The Ellen Show as young girls. In 2001, Fanning starred opposite Sean Penn in the movie I Sam, the story of a mentally handicapped man who fought for custody of her daughter. For his role in the film, Fanning became the youngest person ever to be nominated for the Screen Actors Guild Award at the age of seven. He also won the Best Young Actor / Actress award for his performance by broadcast film critics association. Fanning starred in Neil Blomkamp’s Zigote in 2017 as part of Blomkamp’s experimental short film series, which was released at Oats Studios. She played the cameo role in Ocean’s 8, which was released in 2018. In December 2019, it was announced that Fanning and his sister Elle Fanning would be co-starring in the adaptation of Kristin Hannah’s 2015 novel The Nightingale.

In June 2011, Fanning graduated from Campbell Hall School in Studio City, California where he joined the school spirit cheer squad squad and was twice named the graduation queen.