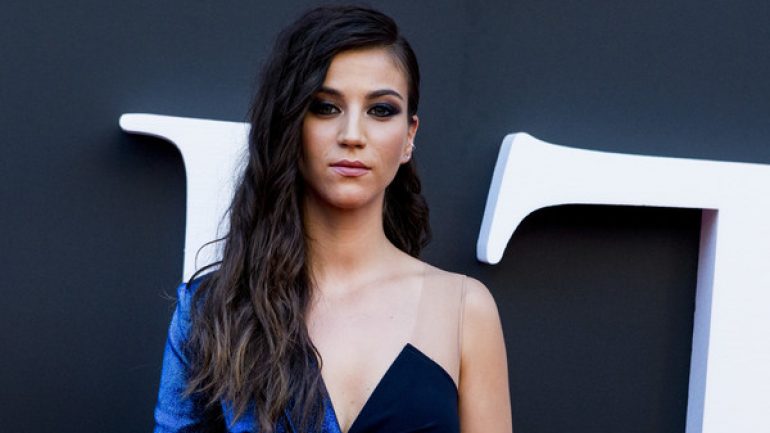 Claudia Salas was born on July 23, 1994 in Spain. Born in Madrid in 1994, Salas began to take an interest in the art world from an early age. He also studied singing, guitar, percussion, and engaged in various fencing and sports. Salas started his dramatic arts education in 2012 at Arte 4 Estudo de Actores school in Madrid, his hometown.

Salas was first seen on screen in 2015 in episodic roles in the TV series Centro médico and Seis hermanas. Two years later, he also appeared in the Playfriends web series produced by PlayStation. The following year, she starred in Élite, which premiered in October 2018, in its second and third seasons in September 2019 and March 2020. Claudia Salas gained national and international fame after Netflix’s Élite Spanish series.